Jacksons Falcons do it again...

The Jacksons Falcons lined up against the improving Woodchucks for their third game of the Indoor season. Whilst not at their full strength, the Falcons were able to comfortably extend out a lead against their opposition, who continue to show increasing promise with each and every game. 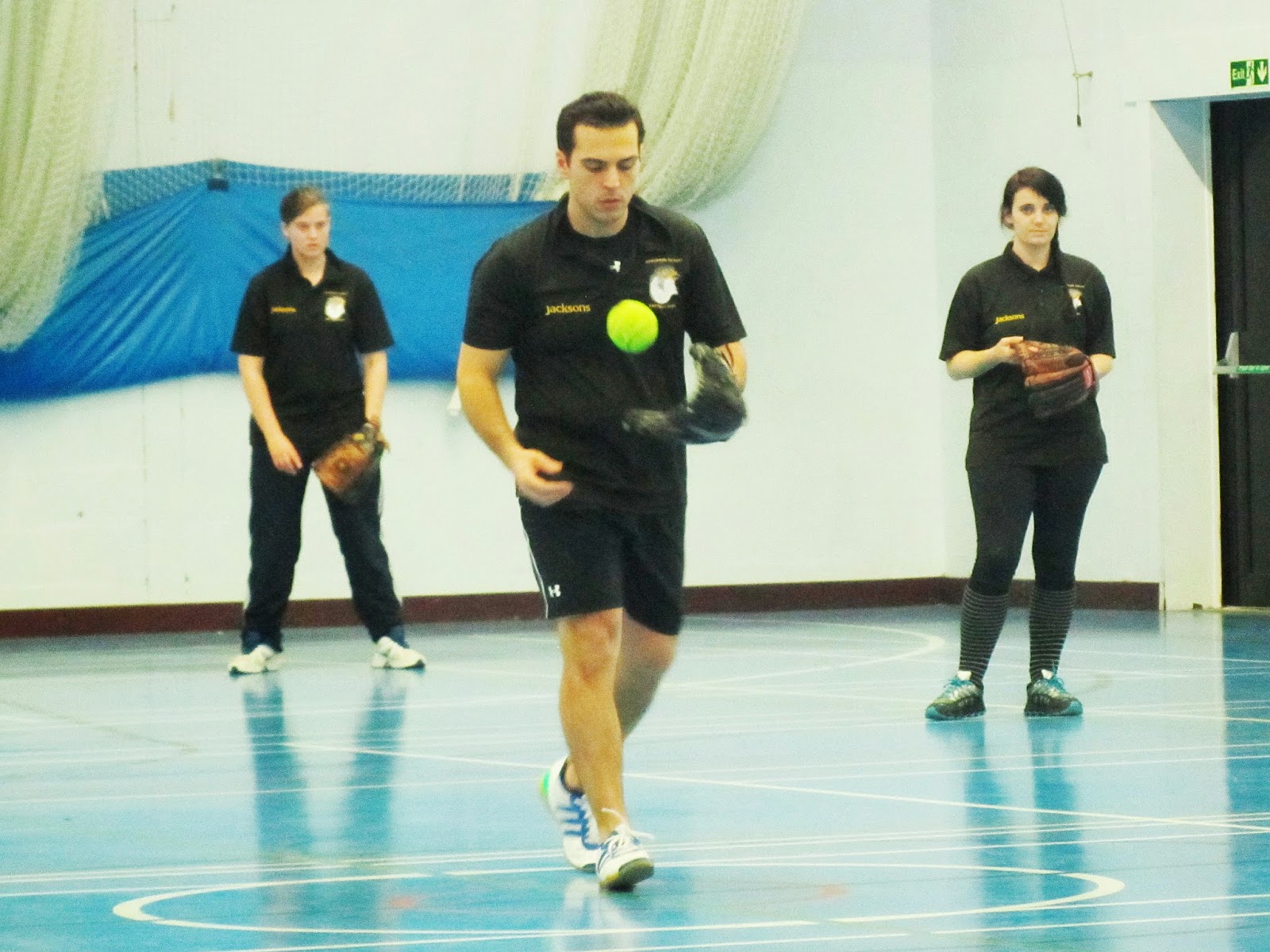 The Woodchucks struck the first blow at bat with a pounding home run, but the Jacksons Falcons returned like for like with Ric Pedro hitting a home run shortly after. The Falcons were also in fine form on the field, with Sam Lempriere performing acrobatics to take the catch of the game.

With other noteworthy performances coming from Chaz Cunningham and Gary Coleman, the Falcons took the victory 107 - 40.