Match Report 4 Feb 14
The Jacksons Falcons sprang out of the blocks in their first match of the Winter Softball Season, catching the returning Champions Pirates off guard and mounting up the points tally from the off. The season break had done little to dampen the teams enthusiasm, and the Falcons were able to launch a strong attack at bat, taking advantage of a seemingly unsettled start by the defence. The Falcons pressed home the advantage, wherever possible hustling and stealing bases.
On the field, the Jacksons Falcons began building good partnerships, and a series of smooth interchanges between bases added to the positive vibe. Sam Lempriere and Paulo dos Reis each finding their groove at the Pitchers Plate made the Falcons the full package, and in spite of their oppositions daunting record in the Winter leagues, the Falcons were always fighting for the win.
By the fourth innings both teams were pushing hard at every play, and only one point separated the 2 sides, with the Falcons just holding on to the lead. The Falcons were buoyant, with newcomer Rem Floris earning his first home run, though the Pirates countered with 2 home runs from Ali Wade and Carlos Teles. A nail-biting finish saw a few cracks start to appear in the final few fielding plays by the Falcons, and at the call of ball game the Pirates had eaked out a lead.


A determined display by the 2014 squad and a great first game. 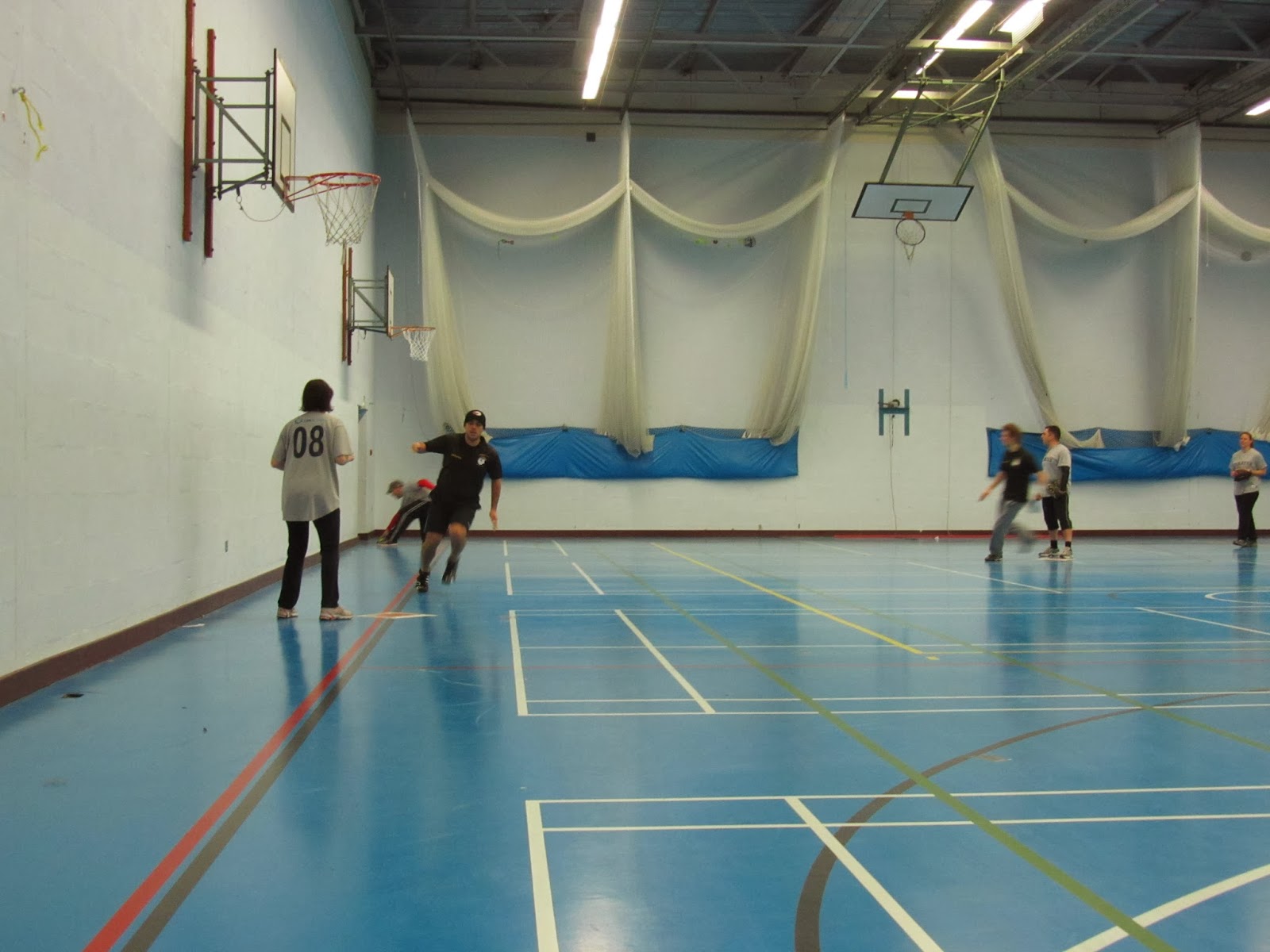 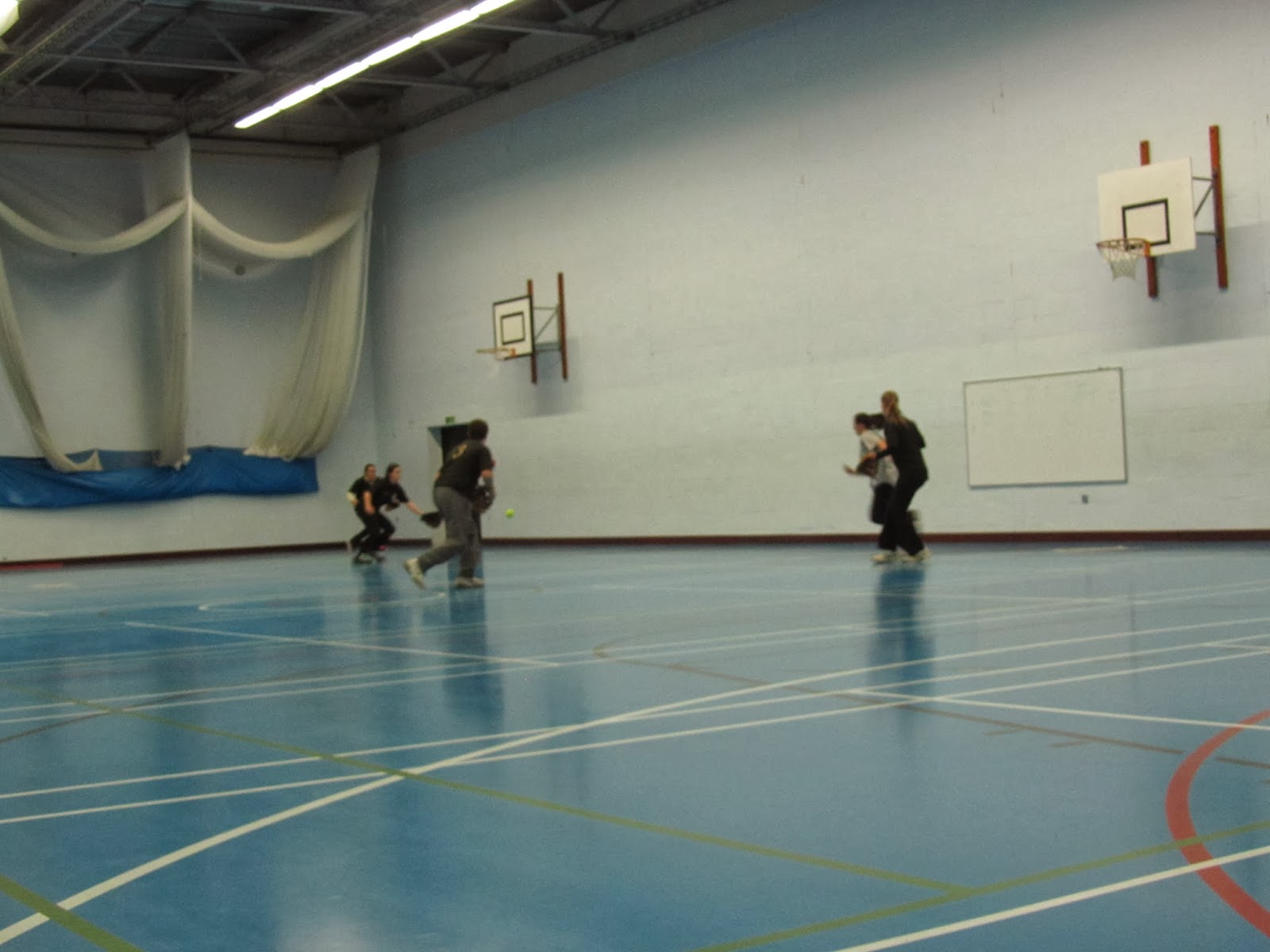 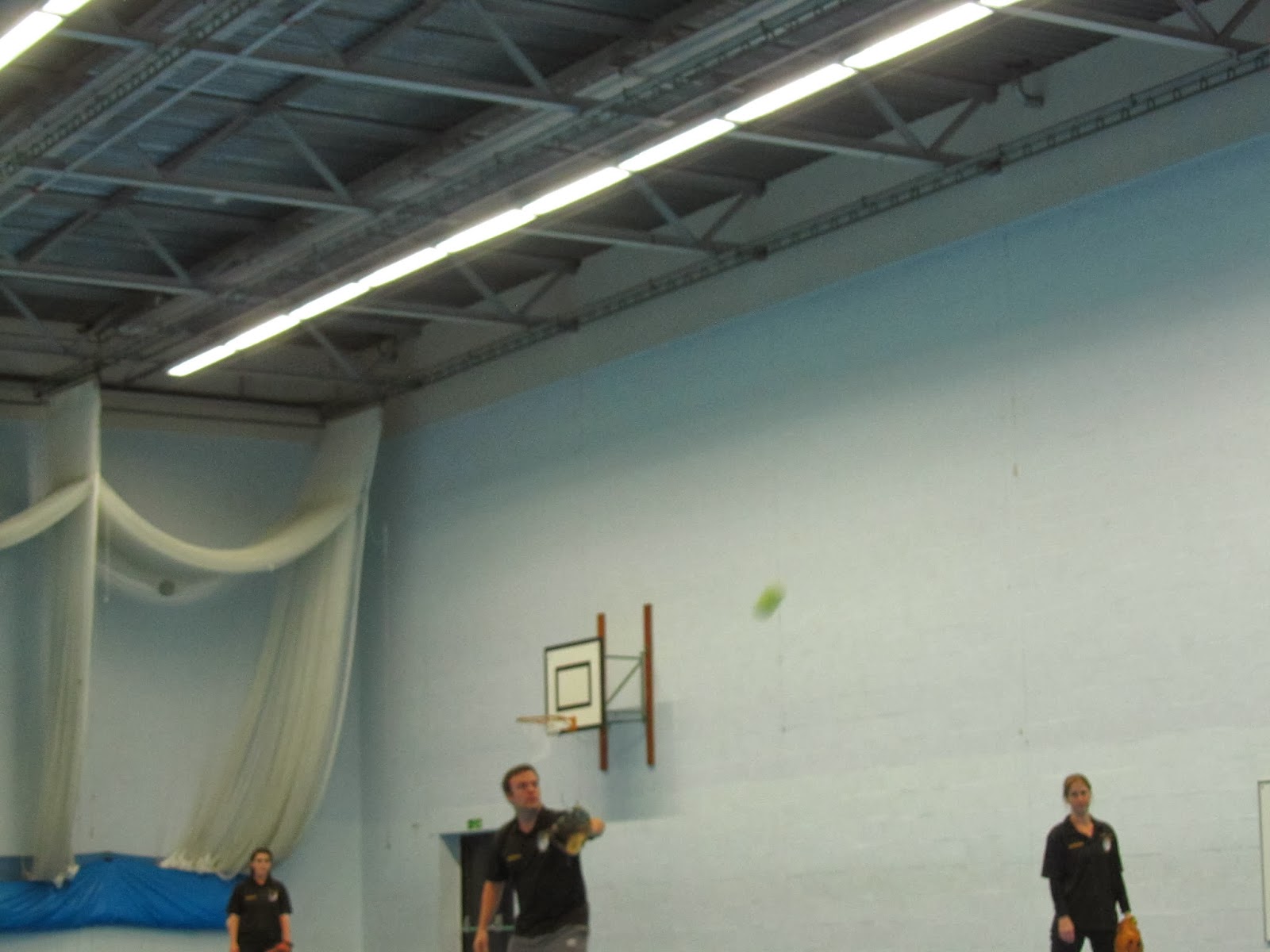 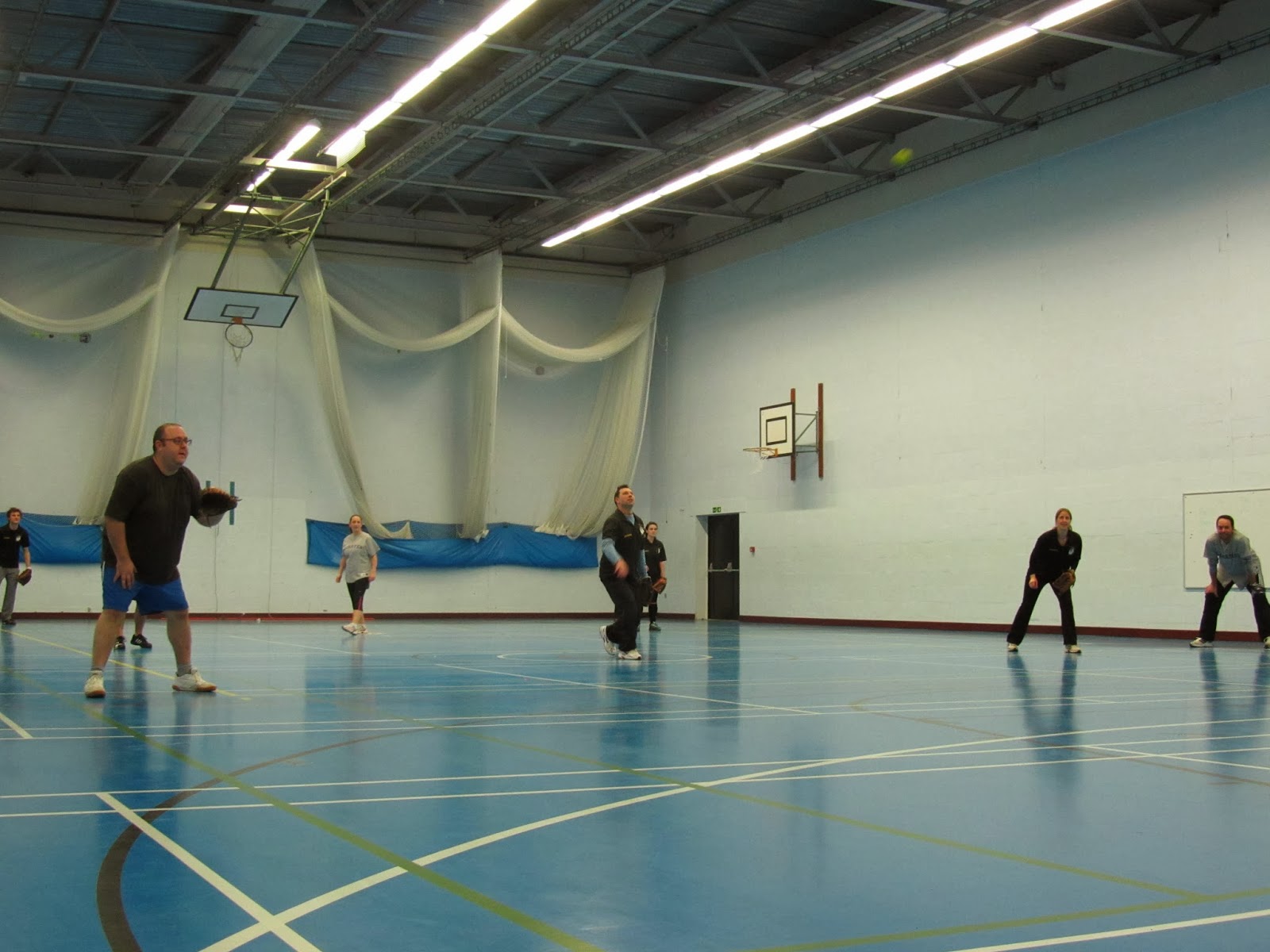 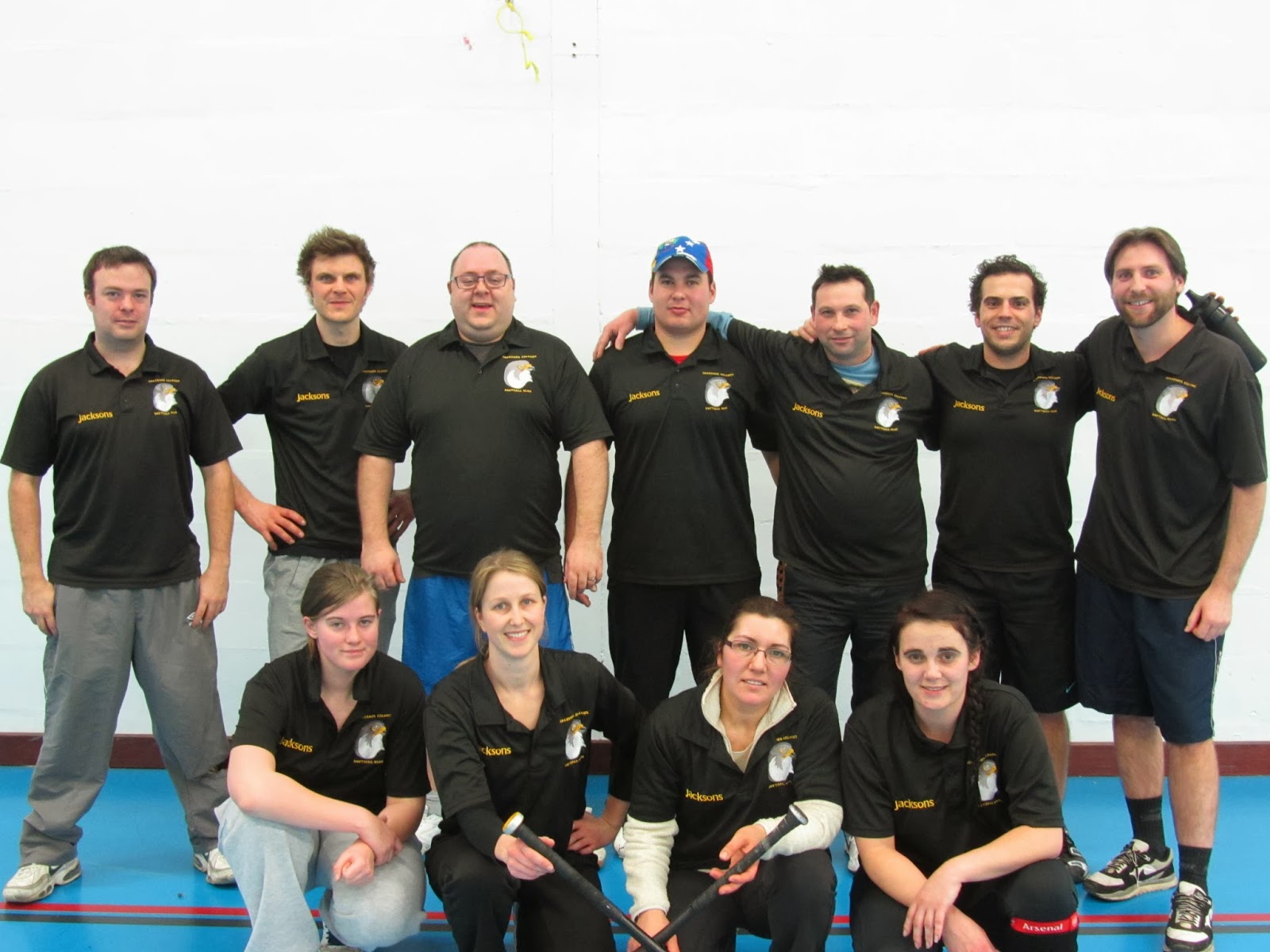