Jacksons Falcons continued their 2014 campaign by taking to the field against CPA Global Pirates for the first time of the Summer season. Fielding first, the Falcons started on their back foot, the Pirates loading bases before launching an early attack, and bringing in 4 runs before the Falcons could close them down.

The Falcons ruffled, the Pirates took advantage and closed the innings out without score for the Falcons, with the game looking as though it may go Pirates way, though this was turned on it's head swiftly in the second innings, Falcons tightening up the defences, and preventing the Pirates from bringing home a runner for the next 4 innings.

At bat, the Jacksons squad found their groove and pushed round the runners with a series of base hits, recognising the strengths of their opposition and gradually building a comfortable lead, closing the 5th innings with a 7 run lead.

In the 6th the Pirates staged a resurgence but were cut short by the Falcons, who could sense victory was in reach, going on to extend their lead further with a stellar 6 run innings to push the score to 17 runs to the Pirates 5.


A further close out in the 7th saw the Falcons take the game with a bat to spare. Another great display by the Falcons team, and a fantastic return performance from Nardine Nicolas, a solid glove on 2nd and no sign of her recent knee surgery. 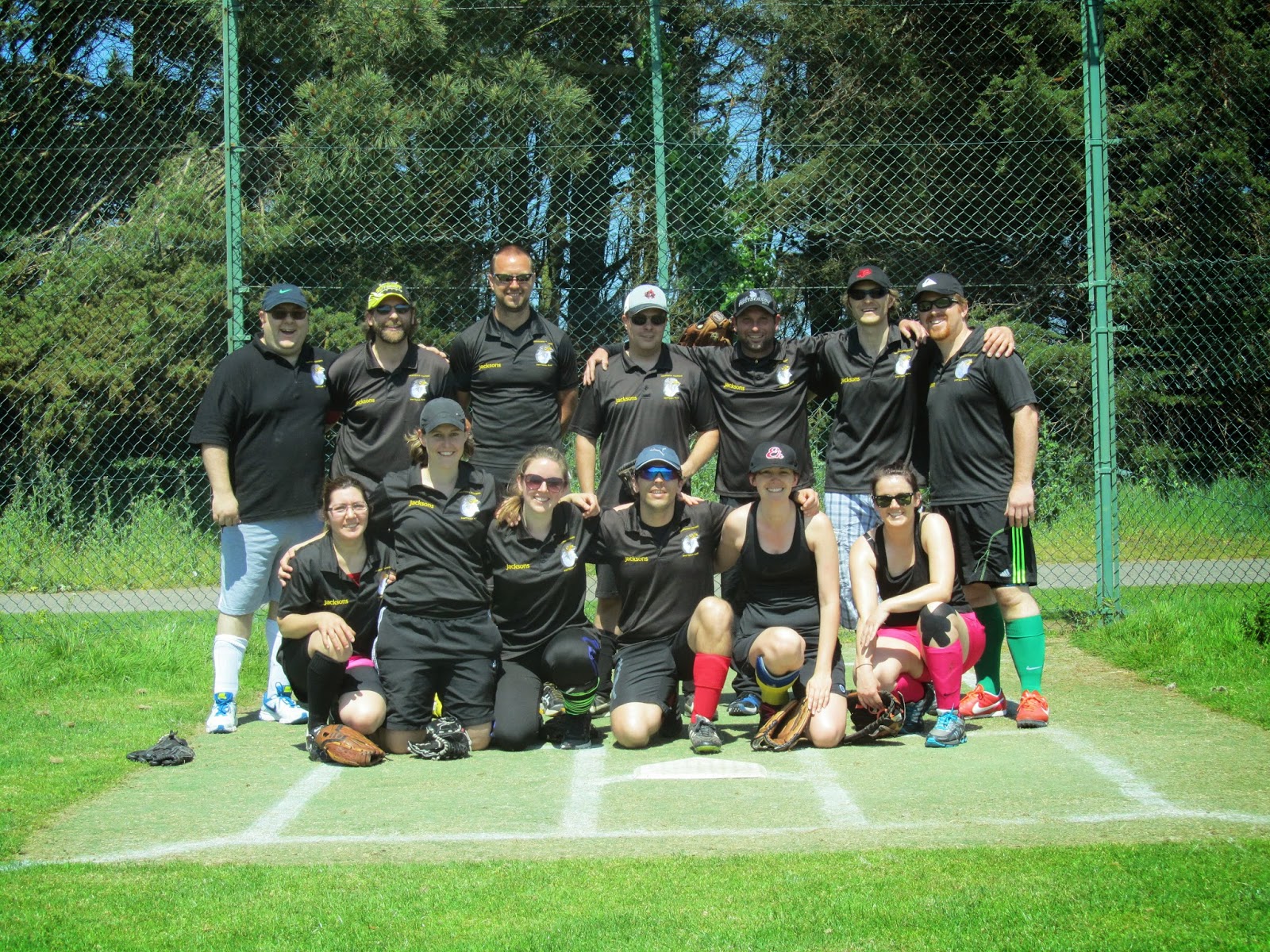 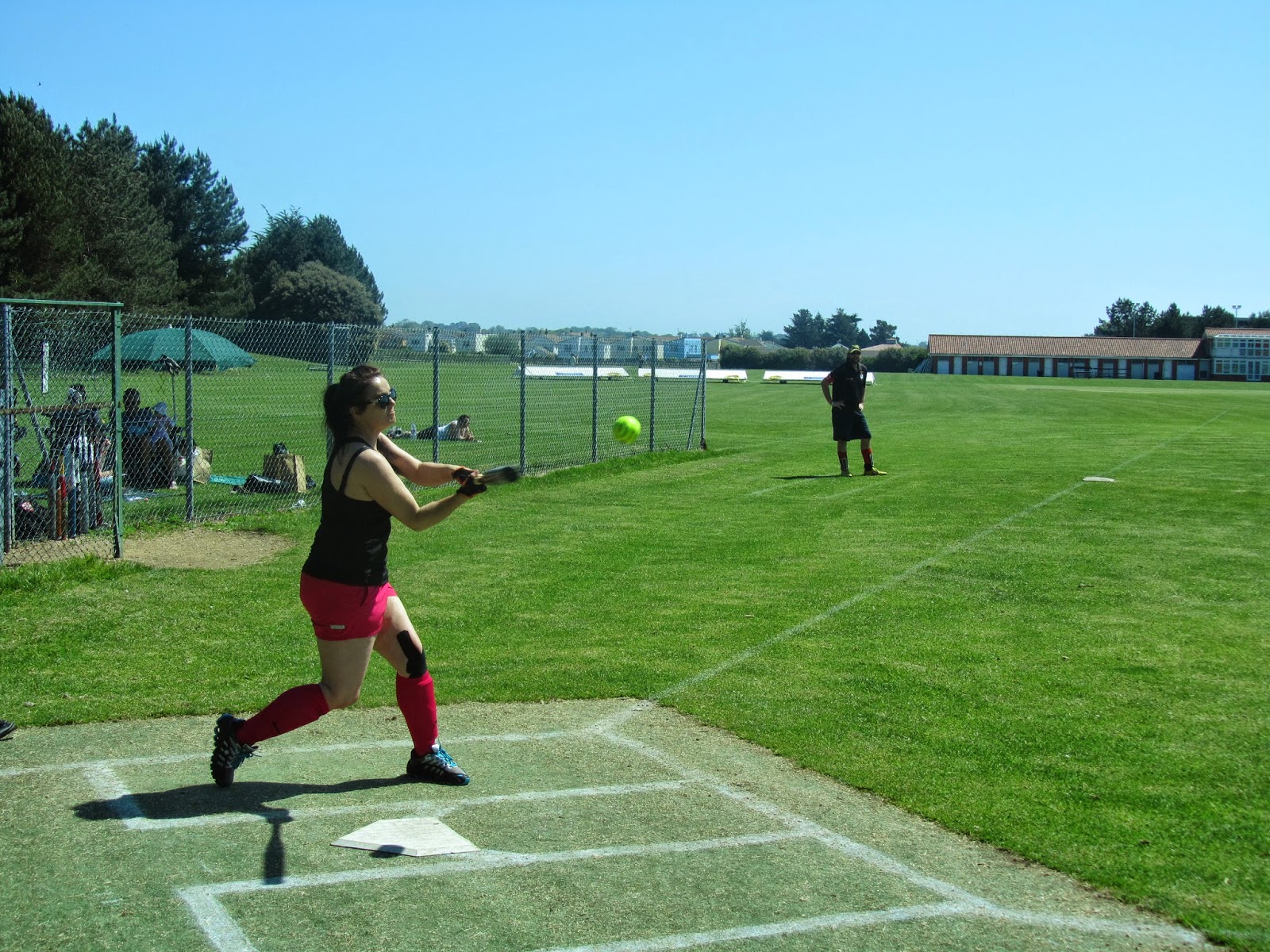