Jacksons Falcons maintained their unbeaten run in the 2015 JSA Indoor Softball league to seize victory in the final against their rivals CPA Global Pirates on Wednesday evening and taking their tally to 7 wins from 7 games. Pirates were on great form, having battled to gain their final spot, but after a somewhat slower and more defensive start than they were used to, Falcons stepped up the gear in the second inning and took control of the game. Building a good rhythm at bat, Jacksons Falcons soon opened a comfortable gap, with home runs coming thick and fast from Kirsty Hawksworth, Michelle Thomson (R), Gary Coleman, Ric Pedro and for Paulo dos Reis, who hit 3 home runs during the game, and denied a 4th by the narrowest of margins. The Jacksons team fielding was again all but flawless, with great partnerships between Pedro and Thomson, and dos Reis pitching consistently throughout the game. Final score Jacksons Falcons: 73 – CPA Global Pirates 52

Team Captain Robin Tadier said “I could not be more happy with the way the team performed this Season, again building on the successes of last year, and making a great start to our 2015 campaign.” 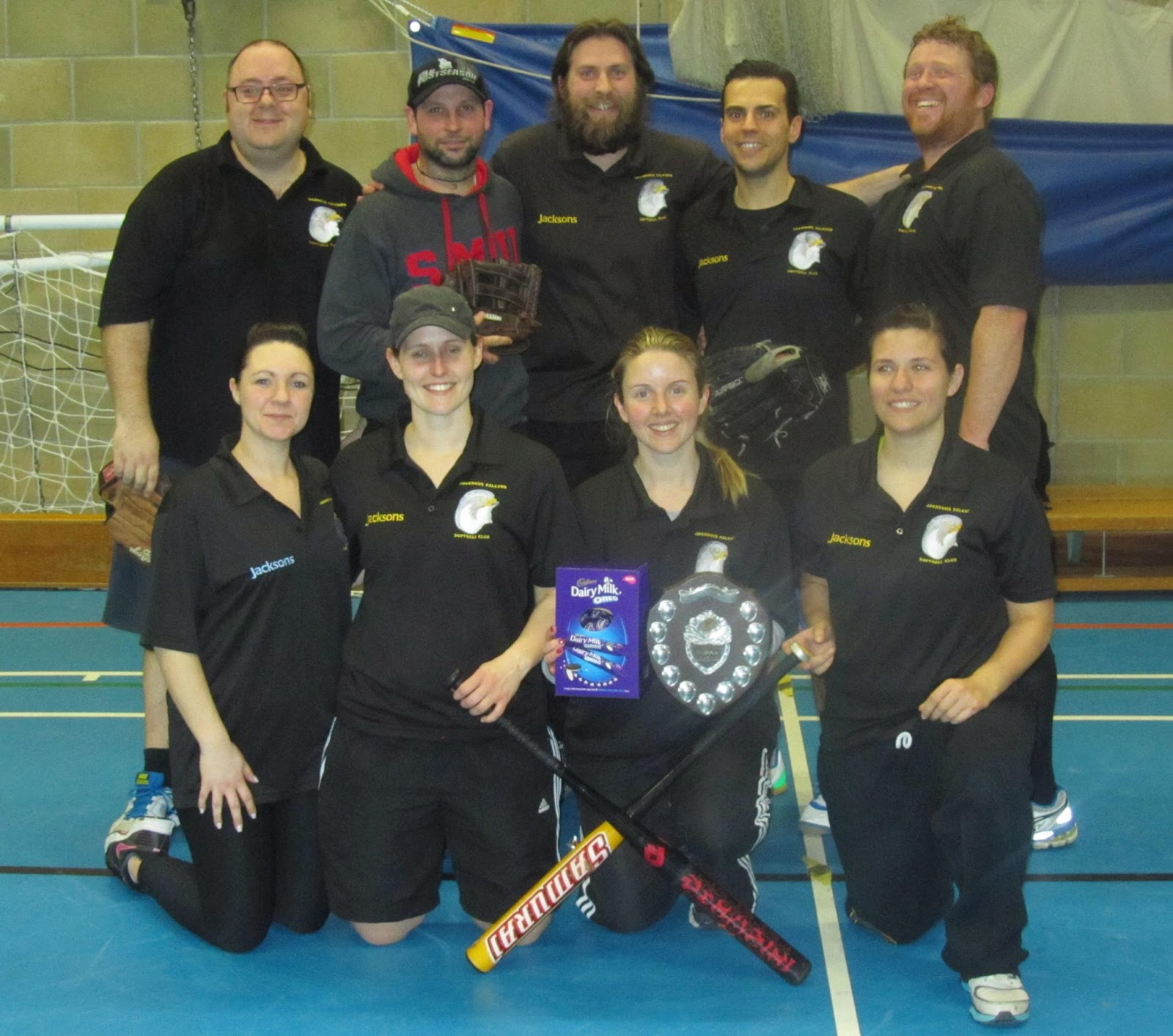